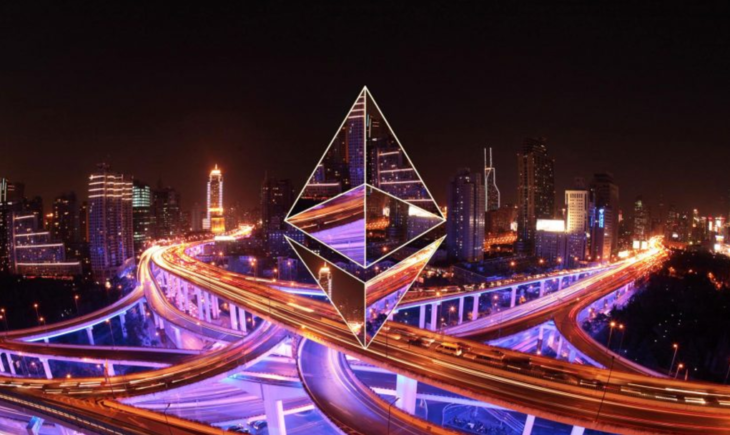 The distributed ledger technology (DLT), simply known as blockchain, is among the most intriguing technologies in recent times. While Bitcoin introduced the blockchain technology to the world, Ethereum that has been revolutionizing its enterprise use.

Here we try to understand the amalgamation of the two—Enterprises and Ethereum.

In 2014, Vitalik Buterin introduced Ethereum to the world as a decentralized platform that runs SmartContracts and Decentralized Applications, but without downtime, censorship, fraud, or third-party interference. The platform employs Ethereum Virtual Machine and the Solidity programming language, which enable secure and efficient transactions.

Over the years, Ethereum has garnered admiration and evoked immense interest across enterprises. Accenture observes, “Every self-respecting innovation lab is running and experimenting with Ethereum, including IBM, Microsoft, JP Morgan, and the R3 consortium.”

Ethereum is supported by Microsoft Azure and Alibaba Cloud to encourage innovation and adoption of the technology. However, the efforts remained scattered until the formation of the Ethereum Enterprise Alliance (EEA) in 2017.

The EEA brings together enterprises, startups, academics, technology vendors, and experts to work on Ethereum as an enterprise-grade technology. Its founding members include names like Microsoft, Credit Suisse, Intel, JP Morgan, UBS, Santander, ING, CME Group, BNY Mellon, Accenture, and Wipro. Some of these names (such as Microsoft, JP Morgan, and Santander) have been actively involved in exploring the blockchain technology in the recent years, while others are looking at becoming a part of the revolution that’s underway.

Microsoft believes that Ethereum is “evolving to address the needs of enterprises globally. Focusing on requirements like privacy, permissions and a pluggable architecture while retaining its public roots, Ethereum continues to widen the scope of what developers, businesses and consortiums can achieve.”

Read the full article written by Prableen Bajpai on Nasdaq.com