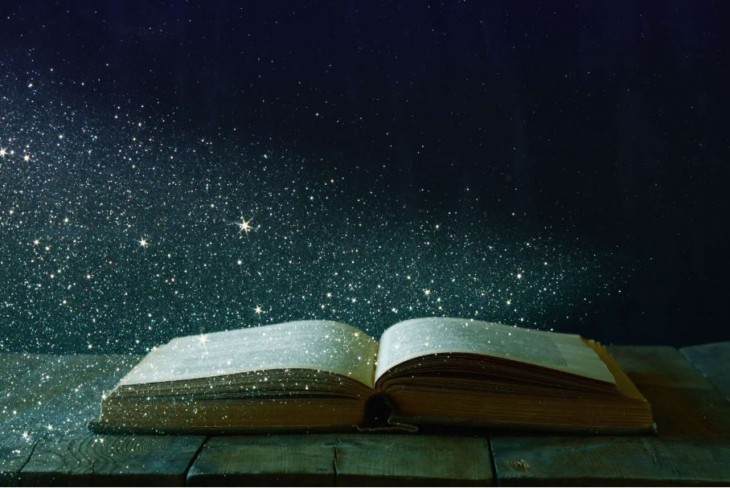 Ajit Tripathi is a director of FinTech and digital at PwC, a startup mentor at Startupbootcamp and an avid blockchain enthusiast.

In this CoinDesk 2016 in Review special feature, Tripathi issues his predictions for the blockchain industry in the year ahead.

2016 might have been a good year for technology – but it was a difficult year for much else.

The UK took a step back on free trade and immigration by voting to leave the EU (causing a fragile EU to teeter toward dissolution); the US elected a president whose transition saw daring squabbles with a country that owns over a trillion in its debt; each of the BRICs shot themselves in the foot (Brazil with corruption, India with demonetization, Russia with Crimea and China with non-performing loans); and the Middle East continued to burn like an oil well on fire.

None of these disasters show signs of letting up in 2017.

As the major currencies of the world start to tumble in 2017, the flight to quality will lead most investors back into the safety of gold. Some return-hungry ones will seek to exploit market inefficiencies and digital assets like bitcoin will draw a large enough segment of these investors, pushing bitcoin to double its current market cap.

When we do the math, $15bn is the kind of money that the Chinese or Saudi sovereign wealth can punt in their sleep… and I am pretty sure some will…

If you are an asset manager, yes, I am talking about flight to quality, clientele effect and search for yield, all rolled in one.

Now, who’d have thought one day the term ‘flight to quality’ will be used in the context of the same asset that people associated with drug dealing on the dark web a year ago? But then, the times, they are a changin’, and changin’ faster then ever.

But in this uncertain world, it’s hard to say what will happen in 2017. Here’s my take on the blockchain scenarios we’re likely to see.

2. At least one supply chain blockchain will go live

4. Ethereum will get its act together

6. A central bank will put cash on a blockchain

Read the full articles with details on above mentioned 9 points written by Ajit Tripathi on Coindesk.com

The opinions expressed in this article are the personal opinions of the author at the time of publication and not of their employer. While these opinions may require significant computing power to change, they are certainly not immutable.