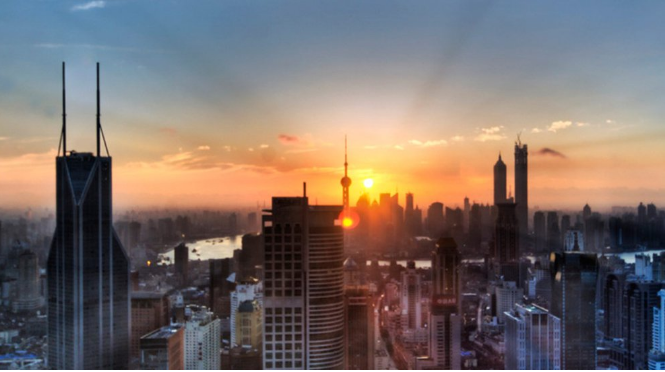 The Chinese government has created a blockchain working group of government and blockchain industries to fast-forward the development and adoption of blockchain technology and prepare for the upcoming Global Blockchain Summit in Shanghai this September.

The three-way strategic alliance among the Chinese government, ChinaLedger and the Shenzhen Consortium forms an unprecedented organized force, mandated to grow China’s blockchain industry and propel it forward on a global level. Wanxiang Blockchain Labs, Ant Financial, Webank,Universal Holdings, Ping An Insurance and Micro Focus Bank are among the companies involved.

In an official press release, Ministry of Industry and Information Technology Software Services Division Director Xie Shaofeng speaks for the government, saying that the world is in a new “technological revolution” and blockchain technology and “its application has universal significance in promoting economic and social development.” He calls on all players in government and industry to “pool the wisdom of collaborative innovation.”

The working group will identify significant trends both in China and abroad, decide which key technologies and applications should be developed, identify cyber-security concerns and look at possible government regulations and standard-setting for the blockchain industry.

“The Ministry of Industry and Information Technology is the government authority for developing standards and rules of China industry and information fields. Joining it enables enterprises to engage in blockchain standardization in the early days. In particular, Wanxiang Group as the Vice-Director Unit will have an important propelling and coordinating role. And as a conglomerate, it can promote blockchain in financial sectors and non-financial sectors through its experience and advantages in auto parts and whole vehicle.”

Read the full article written by Jessie Willms on BitcoinMagazine