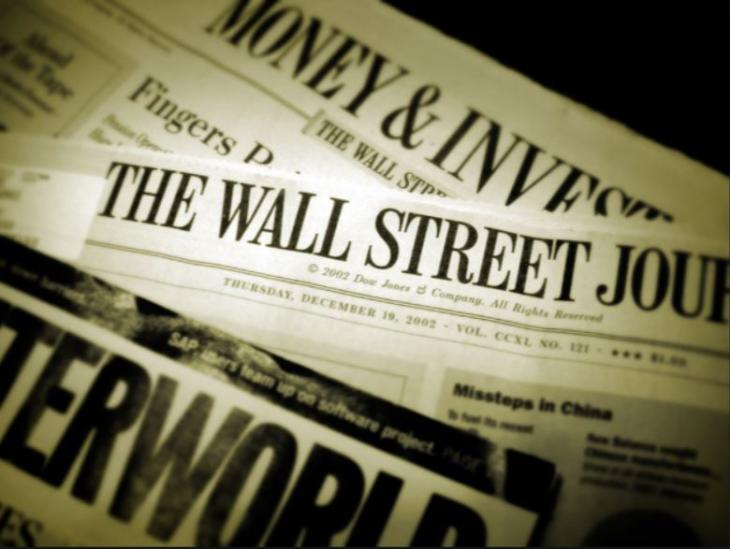 The new digital currency Ethereum is only about three years old, but after a controversial software upgrade, it already has split in two.

After the so-called “forking” of the cryptocurrency was carried out July 20 to undo a hack in June that led to the theft of $60 million worth of Ethereum,  some developers of the currency fought back by essentially ignoring the fork, not updating their software and maintaining the older version of the currency,

The new name of the older version: Ethereum Classic. The somewhat confounding result is that two exact versions of the same cryptocurrency exist.

A high-profile theft in June involving Ethereum, a bitcoin-like digital platform, led to the controversial decision to rewrite the software in such a way that the theft didn’t exist. Users were given a choice of whether or not to upgrade their software via a “hard fork;” in this new version, the transactions would be erased and the money returned.

Most adopted the fork. But a minority, driven by a philosophical disagreement, did not, choosing to work with the old software. Now, that “non-forked” version is gaining support  through a rising price and more adoption on trading platforms, leaving two versions of Ethereum that are identical in every respect save one. In one version, the theft doesn’t exist. In the other, it does.