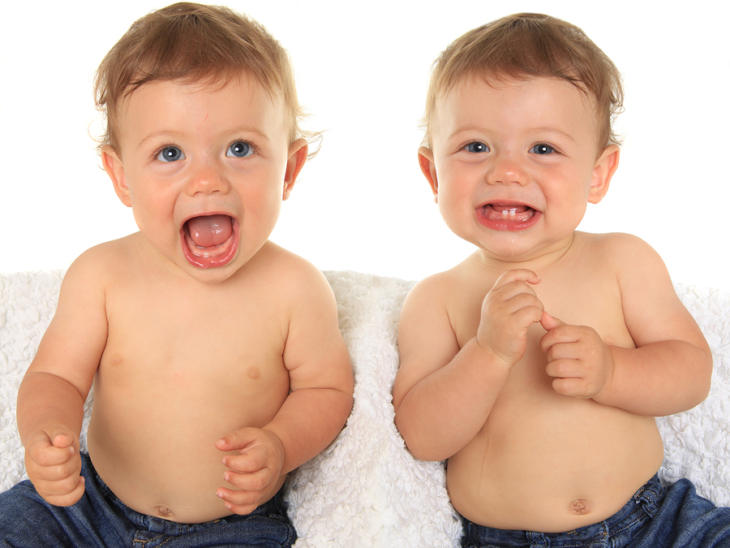 What started as an attempt to rescue investor funds in a high-profile project has resulted in a schism that has effectively split the community on the second-largest public blockchain.

The split is not only psychological. Thanks to the design of public blockchain systems, it is also technical, with competing visions manifesting in two very real blockchains, or versions of the project’s transaction history.

As of this weekend, there are now two groups working on two competing versions of a project called ethereum, a blockchain-based platform designed to enable decentralized application development.