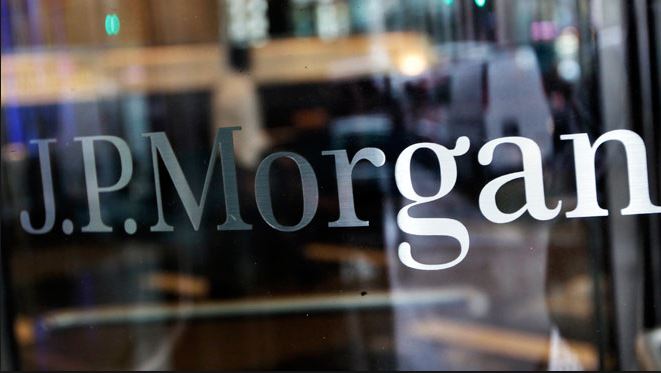 J.P. Morgan Chase is developing a blockchain, commonly referred to as a public ledger, atop a crypto-network called Ethereum.

The system, dubbed “Quorum,” is designed to toe the line between private and public in the realm of shuffling derivatives and payments. The idea is to satisfy regulators who need seamless access to financial goings-on, while protecting the privacy of parties that don’t wish to reveal their identities nor the details of their transactions to the general public.

Amber Baldet, blockchain lead for J.P. Morgan , introduced the project in a technical steering committee meeting of the Hyperledger Project, a year-old off-shoot of the Linux Foundation that collaboratively researches blockchain tech, at the end of last month. She said the team had chosen to work with Ethereum, despite recent challenges, likely alluding to a recent hacking incident, because it has been around a while and banks are familiar with it. (You can read Fortune’srecent feature on Ethereum-creator Vitalik Buterin in the “40 Under 40” issue of the magazine.)

Unlike the open free-for-all that is Bitcoin, in which anyone with a computer can participate in the network, the nodes that run Quorum must receive permission from some higher authority to join. In many bankers’ view, this gateway prevents corrupt or malicious operators from entering the system. Critics, meanwhile, counter that requiring permission bucks the main benefit of a blockchain: enabling untrusted parties to interact.

In practice, J.P. Morgan’s Quorum is a modification of the Go Ethereum client, a popular software program that supports the Ethereum network.