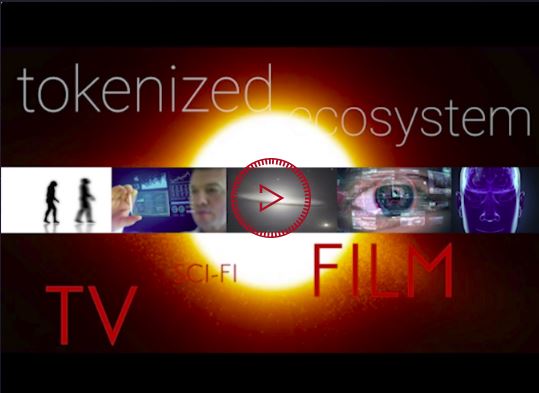 The listing on Gatecoin.com follows the decentralized entertainment platform’s crowd sale or ICO on October 2nd, 2016, where USD 7.5 million equivalent in ETH was raised in just 15 minutes, of which USD 1.9 million (ETH 150K) was underwritten by Gatecoin.

The SingularDTV team has used Ethereum’s platform to create a localized token called SNGLS (or SNG on Gatecoin) that is programmed with the terms and conditions of SingularDTV and its intellectual property, rather than simply using ETH, which is just the gas that fuels the Ethereum blockchain.

Details of the CODE structure were developed in partnership with ConsenSys and Swiss law firm MME, among the architects of the Ethereum Foundation, with assistance from legal innovator Luka Muller, who is at the forefront of the legal/tax structure for tokenized ecosystems.

SNGLS tokens are embedded with a revenue claim against which token holders derive income from all of SingularDTV’s revenue streams.

Gatecoin CEO Aurélien Menant commented, “When we first heard about SingularDTV we were very impressed by the project’s team and their ambitions. During Devcon2 in Shanghai we were pleased to see that our excitement for the project was also shared by many prominent members of the Ethereum community. So we were very fortunate for the opportunity to work with the SingularDTV team to underwrite a proportion of the ICO, as many of our clients had expressed a lot of interest in participating. We’re now proud to list SNGLS as the newest edition to our growing basket of Ethereum tokens and comes a week after we also listed FirstBlood’s token. We believe that many prospective investors will also share our long term optimism for the project and we look forward to watching the first season of ‘Singular’ the TV series.”

Founded in 2013 by former investment banking professionals, Gatecoin is a regulated online trading platform for cryptocurrency and blockchain assets. Gatecoin enables individuals and institutions around the world to invest in bitcoin, ether (Ethereum) and other financial assets linked to blockchain technologies. Based and licensed in Hong Kong as a Money Service Operator, Gatecoin offers fiat currency transfers in HKD, EUR, USD and CNY through our bank accounts at reputable financial institutions in Europe and Asia. Gatecoin’s exchange infrastructure is designed, monitored and audited by world-class security experts in order to prevent theft of client assets and information.