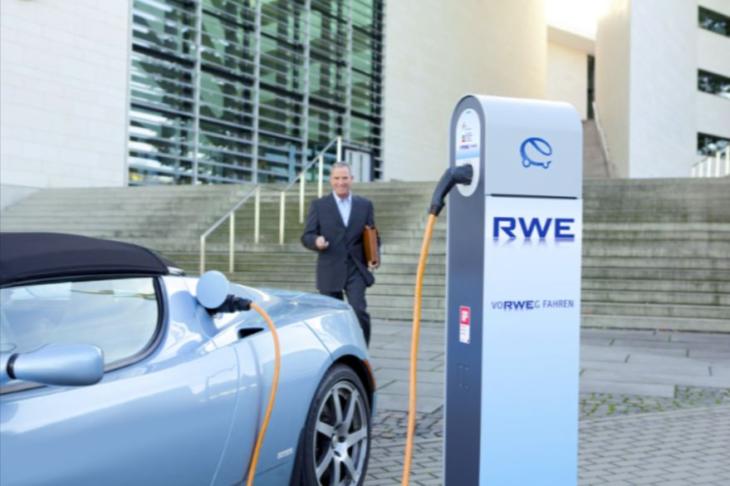 Amidst an evolution in the German utility industry, one power company is looking to blockchain technology as a means to cut costs and improve its customer experience.

Five years ago, Germany’s government announced its intention to phase out the country’s nuclear power plants, a move that came in the wake of the still-unresolved nuclear disaster in Fukushima, Japan. Celebrated by green power advocates and blasted by utility firms, the move has since resulted in a shift in how Germany produces its power, and a need for those utilities to innovate or risk facing a changing marketplace.

RWE, a German power company with more than 20 million customers worldwide, is one of those firms, operating both coal and nuclear energy infrastructure in the country. According to its 2014 annual report, RWE reported roughly €48bn, or roughly $52bn, in revenue.

Yet like the other utility firms in Germany, RWE is facing a future wherein its primary modes of energy production face regulatory challenges.

This reality has pushed RWE to innovate, and…

Read the full article written by Stan Higgins on CoinDesk