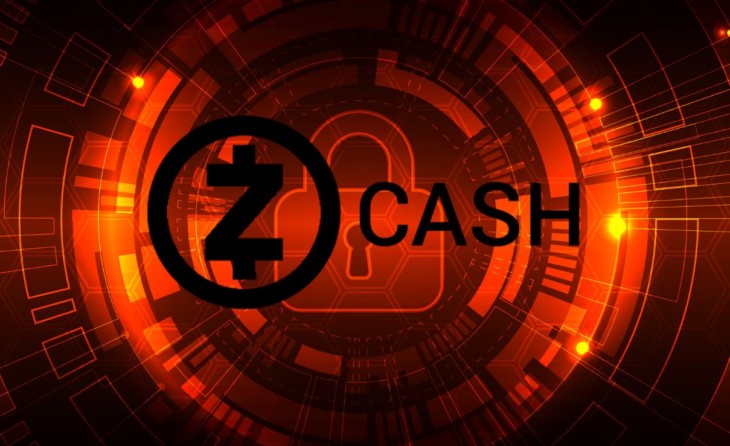 The power of smart contracts may be combined with absolute privacy according to a new statement by Ethereum’s founder, Vitalik Buterin.

“[Z]ero knowledge proofs are on ethereum’s roadmap and have been for over two months.” – Buterin publicly stated yesterday, before adding in a short interview for CCN that, realistically, it would take around four months to one year for Zec like privacy to be added to ethereum.

A fully private ethereum raises the prospects of a solution to one seemingly intractable blockchain problem: how do you transact privately as far as the world is concerned, while at the same time revealing to whoever you wish the exact transactions you are undertaking. Zooko Wilcox, Zcash founder and a participant in the now famous mailing list thread discussion where Nakamoto made his first public announcement, stated during a devcon2 presentation titled Zcash + Ethereum = Love, that in the past four years or so, researchers have made a discovery that allows one to transact completely privately while, at the same time, allowing others to see their transaction if they so choose.

This discovery was not available to Nakamoto, Zooko stated, therefore he was unable to use it, but now, through mathematical advancements made by researchers currently working on Zcash, it is very much possible to not only allow validators, aka miners, to be certain a transaction is valid according to stated network rules, without knowing anything about the transaction, but to also, at the same time, allow potential employees, regulators, specific customers, or anyone else, to see, and therefore be able to verify, any undertaken transaction while prohibiting all others, in any way, from gaining any information whatever, about the exchange.

Zcash, therefore, instead of providing solely anonymity, gives us a mechanism to solve a very serious problem. That is, it allows us all to use the public blockchain by not revealing anything while, at the same time, revealing everything in a way that makes it impossible to corrupt the data, to those who need to know what must, necessarily, be revealed.

In combination with smart contracts, this technology can become very powerful, allowing for incremental improvement of our current infrastructure in a way that may profoundly increase our productivity, efficiency and well-being.