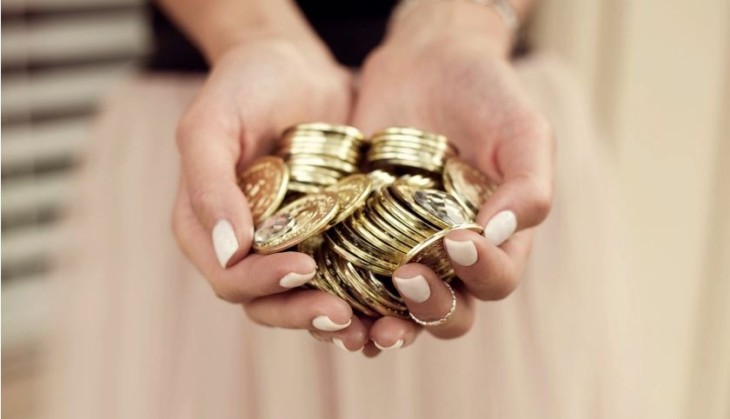 On Friday a new cryptocurrency premiered.

The first Zerocash, or Zcash, electronic coins were minted yesterday. While the debuts of most new digital monies are suspect events, the introduction of Zcash was hotly anticipated among insiders for its use of cutting edge cryptography. The team behind the payment system derived its code from the original cryptocurrency Bitcoin, layering on features that are absent in the predecessor. (For more on alternative cryptocurrencies, read my recent feature on Vitalik Buterin, founder of another decentralized financial network called Ethereum, in the October issue of Fortune magazine.)

Zcash permits, as its creators have billed, unparalleled privacy and anonymity for its users. Whereas Bitcoin enables pseudonymity—a canonical disguise—Zcash offers a protean shroud. On the Bitcoin blockchain, the public ledger of all transactions, a person is represented by an address, or random alphanumeric string. All details about Bitcoin transfers are open to the public: which address sent how much Bitcoin to whom. On the Zcash blockchain, on the other hand, even a person’s pseudonymous identity can remain private. Encryption jumbles the data, obscuring the origin address, the sum transferred, and the destination, whenever a person chooses to do so. The only aspect that isn’t kept secret is the timestamp.