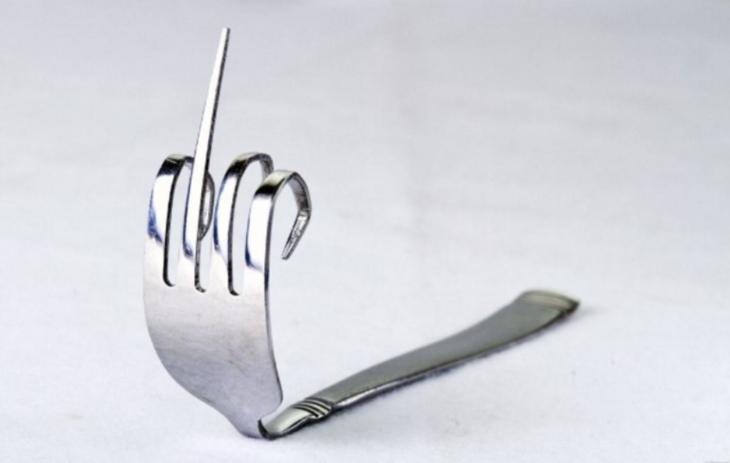 Ethereum burst onto the virtual currency scene almost a year ago. It’s similar to bitcoin, but with a key difference. In addition to supporting its own digital currency, ether, it also supports smart contracts, agreements written in computer code that execute automatically when conditions are met.

Though it garnered significant attention from the start, Ethereum’s biggest moment came in April 2016, with a radical experiment called the Distributed Autonomous Organization, or the DAO. Created by Swedish blockchain startup Slock.it, the DAO had an ambitious goal—to build a humanless venture capital firm that would allow the investors to make all the decisions through smart contracts. There would be no leaders, no authorities. Only rules coded by humans, and executed by computer protocols.

Launched on April 30th, it took off like a runaway train. By May 21, it had raised $150 million from roughly 11,000 investors, in what’s considered the biggest crowdfunding effort in history.
For Ethereum, the backbone of the project, it was a major vote of confidence in its nascent technology.

Then it got hacked.

On June 17th, someone started siphoning money out of the DAO. People were watching in real time as the money was stolen—like a live video feed of a bank robbery. By the end, the hacker, who has said that he was simply taking advantage of a technical loophole in the DAO, had amassed $50 million in ether, based on current exchange rates.
While the core developers who designed and run Ethereum didn’t really have anything to do with the DAO, they were left to deal with the mess. The seven of them, led by Vitalik Buterin, decided to hack the hacker.

Zcash + Ethereum = ♥: Why Two Blockchains Are Evolving Together