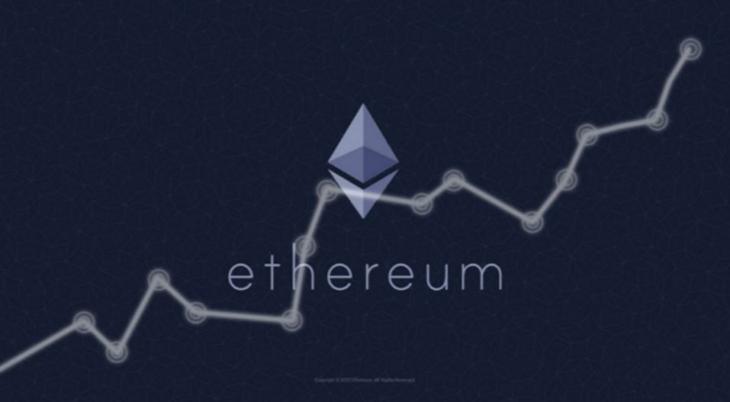 Ethereum’s market capitalization is just shy of one billion dollars once again, with ETH rallying about 8 percent over the last 24 hours on frisky trading volume of $30.6 million. Firstplace cryptocurrency Bitcoin, for comparison’s sake, is up about 0.5% over the same time period on volume of $78.4 million. At present values, Bitcoin’s total market cap is about 10.5 times larger than that of Ethereum, which is only a year old.

The Ethereum community on Reddit seem to believe the hard fork will drop on or around July 20th, as that’s when cryptocurrency exchange Kraken has set aside some time for the switchover to occur. ETH deposits and withdrawals on Kraken will be disabled for approximately one hour on the 20th “before the hard fork activates.”

The hard fork is scheduled to kick in at block 1,920,000 and would reverse the malicious movement of more than $50,000,000 of Ether in a third party designed avant-garde economic project known as “the DAO,”…