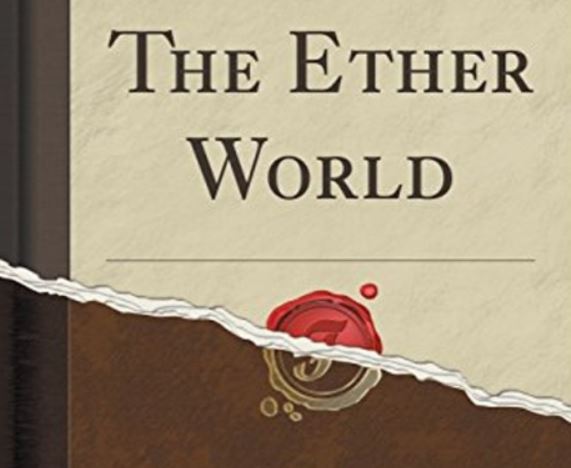 After the DAO hack in June, Ethereum’s development team decided to resolve the situation with a hard fork, creating two separate networks and cryptocurrencies. This controversial move was widely embraced by those who lost money in the attack, but strongly opposed by those who want to save Ethereum’s original cryptocurency.

Ethereum quickly became the second most valuable cryptocurrency after it’s launch in 2015. While Bitcoin was designed as a Peer to Peer electronic cash system, Ethereum is a Smart Contract and Decentralized Application Platform. The technology is useful for far more than keeping track of a currency’s balances, and Ethereum lets developers build applications without having to build their own blockchain.

The Decentralized Autonomous Organization (The DAO) is the most ambitious project leveraging this technology. It’s an Ethereum investment fund that intends to back a series of Proposals to create products or services. The DAO Token Holders can then leverage these product or services, or charge others for using them.

The DAO was met with tremendous enthusiasm when it launched, with a crowd fund raising in excess of $150 million in Ether contributions. The project was sold on the idea that governance rules are formalized, automated and enforced using software. To the dismay of those involved, that software was flawed.

Read the full article written by Luke Parker on BRAVENEWCOIN.com