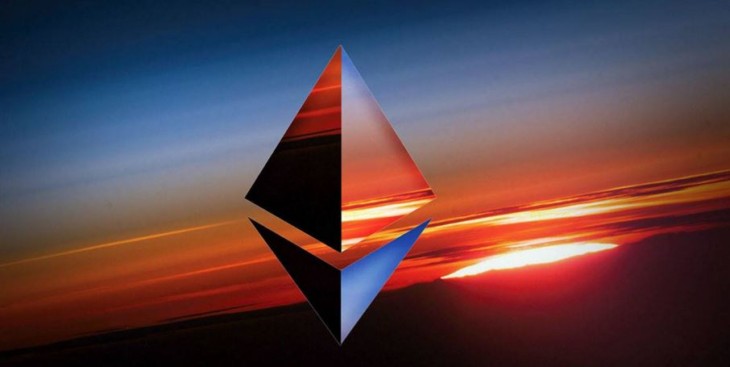 In a blog post this week, Buterin revealed he’s now focusing his efforts on Metropolis, the next “stage” of the project (loosely scheduled for release in Q1 or Q2 2017).

The upcoming changes will clear the way for what Buterin calls “abstraction”, or moving most of ethereum’s complex rules into its virtual machine as part of an effort to reduce the complexity of the system as a whole.

Analysts say the move would help realize long-planned features expected for integration in the network.

“Abstraction’ is probably the most defining philosophy of the ethereum community in my opinion.”

Metropolis, according to Murray, is about making ethereum as “innovation-friendly” as possible to developers, without compromising the security of the blockchain.

Metropolis is the third in a series of four planned releases for the project, as originally envisioned. Currently in a phase called ‘Homestead’, the network was launched in July 2015 as part of a release dubbed ‘Frontier‘.

Buterin said that ‘Metropolis’, like the prior and current stages, will bring many small protocol improvements, “which are altogether much more substantial than Homestead”.

The changes include the addition of two ethereum improvement proposals (EIPs) first proposed in April.

The biggest perhaps is EIP 86, which would move ethereum’s security logic into contracts so that developers have more control to experiment with different security schemes. EIP 96, in turn, helps to simplify client implementations.

One result of moving complex details out of the clients would be to make future hard forks safer, an upgrade that is increasingly relevant following a split in its community over such an issue earlier this year.

Another forward-looking example of abstraction, according to Murray, is for users to be able to pay for ethereum transaction fees with any cryptographic token, including bitcoin.

On the other hand, much-anticipated features such as proof-of-stake and sharding, are for now, not mentioned in the ‘Metropolis’ roadmap. Those are anticipated for inclusion in the final ‘Serenity’ release, which will also see the start of what Buterin has called ‘Ethereum 2.0‘.