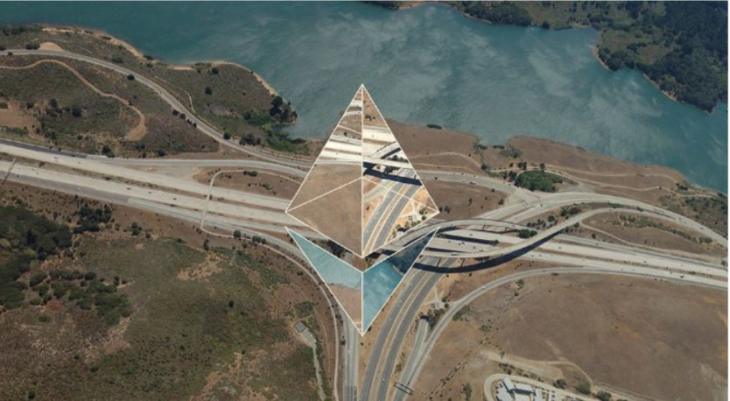 Ethereum Classic is dominating the cryptocurrency news cycle. After a slumber of some days following the Ethereum hard fork that refunded investors of the hacked DAO, the unforked and re-named Ethereum blockchain and its native token classic ether (ETC) surged. Exchanges enabled trade in the digital currency, investors bought in, miners pointed their hardware to it, and a new development community is forming.

But Ethereum Classic also has led to chaos and uncertainty. The forked half of the chain — sometimes dubbed “Ethereum One,” and supported by the Ethereum Foundation — is still running as well. Ethereum has, therefore, effectively split into two networks. An unprecedented situation in the cryptocurrency space.

The question on everybody’s mind is, therefore: How will this end?

In this three-part series, Bitcoin Magazine provides an overview of some of the scenarios that circulate throughout the different Ethereum communities and the wider blockchain industry.

In Part 1: How the great Ethereum schism can end relatively well for Ethereum One (but not so much for Ethereum Classic.)

This is the scenario many predicted before and shortly after the hard fork happened. Some within the Ethereum One community are still expecting, and perhaps hoping, for this scenario to play out.

Ethereum Classic can fail in several ways, sub-scenarios if you will.

Some consider Ethereum Classic nothing but a scam. The tokens on the “abandoned” side of the chain (abandoned by a majority of hash power, so far) are inherently worthless, they maintain. Anyone who says otherwise must, therefore, be trying to scam people by selling them these “worthless” coins. And like any other scam, it will come to an end sooner or later.