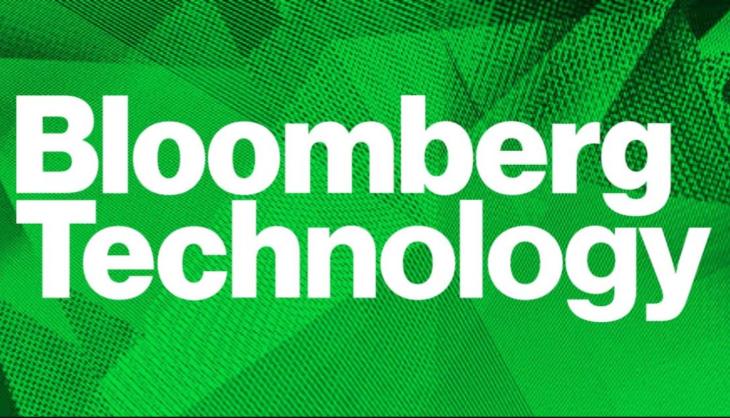 Nearly 400 miles from its German headquarters, in the computer-science hotbed of Potsdam, SAP SE’s engineers are trying to head off the latest challenge to its software empire: the blockchain.

The World Economic Forum has identified blockchain technology, which underpins the virtual currency bitcoin, as one of six computing “mega-trends” shaping society in the coming decade. In a paper issued last year, the WEF estimated 10 percent of global GDP could be stored in blockchains by 2027.

Companies including Deloitte LLP, JPMorgan Chase & Co. and Toyota Motor Corp. are looking into using, or experimenting with the de-centralized blockchain system, which threatens to supplant some enterprise planning software created by market-leader SAP and others.

“The potential for disruption is huge,” said Juergen Mueller, SAP’s chief innovation officer, who joined the Walldorf-based company three years ago. “If we would not move, this would be a huge threat.”

For an explainer on bitcoin and the blockchain, click here

About 50,000 businesses run SAP’s financial and operations planning software, so ingrained that companies design manufacturing, delivery and accounting processes around it. The software’s organizing principle is a central ledger of transactions, and SAP’s 44 years’ experience processing that data means customers in banking, auto making, agriculture and energy are willing to pay millions of dollars to keep it running.

SAP is writing specialized software for customers in banking, farming, energy, health care and media so they can connect blockchains to its Hana Cloud Platform, which provides a database and applications as online services so customers can add new functions to their SAP systems. It’s working with a variety of blockchain technologies, including the system that supports bitcoin, and with Ethereum, an alternative blockchain technology.

Read the full article written by Aaron Ricadela and Olga Kharif on Bloomberg.com