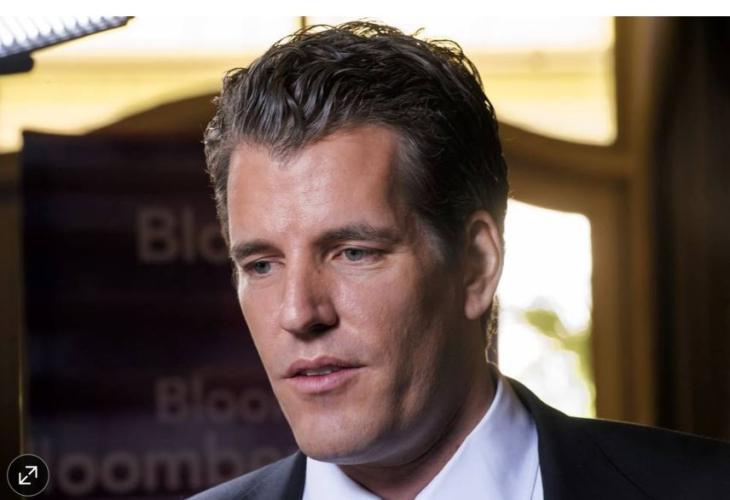 Ether’s value has rocketed this year, but a hack shows the digital currency faces familiar pitfalls.

With a rising market value and a roster of high-profile patrons, Ethereum in recent months has become the next hot thing in cryptocurrencies.

Ethereum is an open software platform, comprising a currency called ether, a public “blockchain” ledger for keeping track of transactions and tools for building so-called smart contracts that automatically make payments when their terms are fulfilled. Anyone can develop new applications that make use of its code.

More ambitiously, the currency’s inventors and users are revolting against the growing centralization of the internet under big companies like Google and Facebook by creating financial structures that can run themselves.

Much like its older cousin bitcoin, however, ether is subject to fits of speculation, scandal and questions about whether it can ever be more than a niche project for developers.