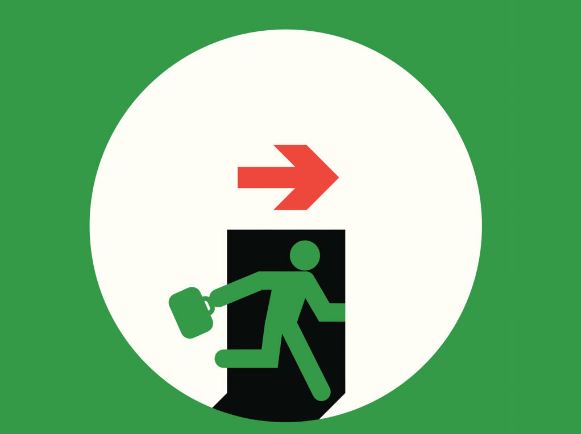 Sometime in the wee hours Friday, a thief made off with $50 million of virtual currency.

The victims are investors in a strange fund called the DAO, or Decentralized Autonomous Organization, who poured more than $150 million of a bitcoin-style currency called Ether into the project.

The people who created the DAO saw it as a decentralized investment fund. Instead of leaving decisions to a few partners, anyone who invested would have a say in which companies to fund. The more you contributed, the more weight your vote carried. And the distributed structure meant no one could run off with the money.

That was the plan, anyway.

The DAO is built on Ethereum, a system designed for building decentralized applications. Its creators hoped to prove you can build a more democratic financial institution, one without centralized control or human fallibility. Instead, the DAO led to a heist that raises philosophical questions about the viability of such systems. Code was supposed to eliminate the need to trust humans. But humans, it turns out, are tough to take out of the equation.

Read the full article written by Klint Finley on WIRED