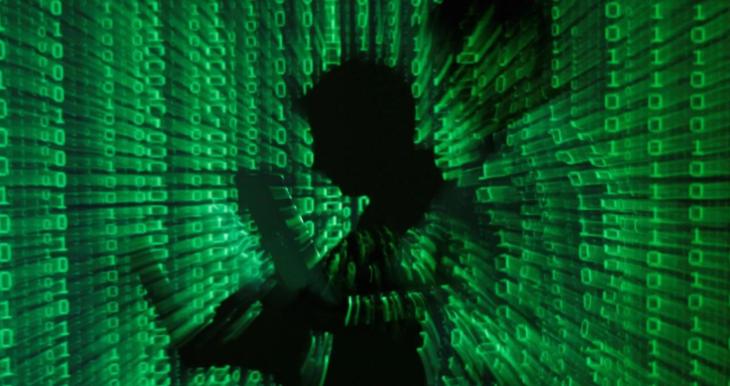 Hacking is a two way street.

The core developers behind Ethereum, launched an assault on an anonymous hacker that stole at least $89 million through its network.

Alex Van Der Sande, lead designer for Ethereum, announced the counterattack on Twitter earlier today. Within four hours, the core developers were able to get back over 7 million of its ether currency, or $89 million, according to the wallet address where the funds are being stored.

The Ethereum developers are trying to retrieve money that had been invested in the Distributed Autonomous Organization (DAO), which raised $150 million in the largest crowdfunding project in history. The anonymous hacker posted an open letter that said he merely exposed a loophole inside Ethereum’s smart contract system, and the funds were “claimed legally.”

Read the full article written by Ian Kar on QZ.com