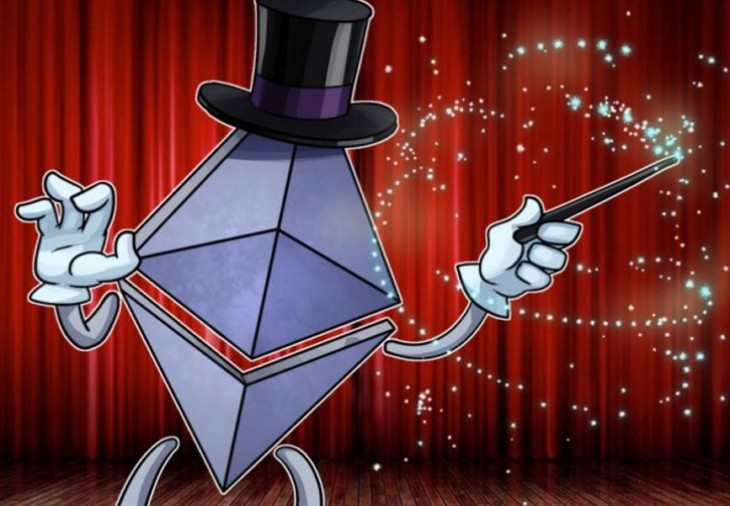 Despite the hurdles facing the platform, the Ethereum network could end up emerging stronger and accomplish the milestones it set out to achieve in 2017, especially those related to smart contracts.

Vitalik Buterin, co-founder of Ethereum, in his paper “Opportunities and Challenges for Private and Consortium Blockchains” released by the R3 Consortium earlier this year, highlighted some of the milestones, which include:

Even the release of Metropolis, the Mist browser which was expected by summer/fall 2016, has been assumingly delayed due to various issues. The biggest issue concerns the recurring attacks on the network that have necessitated four separate hard forks in the past few months.

The benefits of the Ethereum ecosystem

Undoubtedly, these milestones will be significant to the Ethereum ecosystem if and when most or all of them are eventually achieved. Like Bitcoin, the Ethereum protocol has its own strengths and weaknesses.

Ethereum popularized the concept of smart contracts which is expected to increase the value of its native asset, Ether or ETH. According to Kraken CEO Jesse Powell, the currency has appreciated more than ten times compared to only about three times for Bitcoin in the past year, though it has been fraught with slight drops now and then.

In the currently ongoing Kraken contest, 13 participating teams coming from various universities across the world were asked to choose their preference between the Bitcoin and Ethereum network for a possible $1 mln investment within a 5-year period. Three of those teams chose Ethereum.

In particular to this case is the submission by the team from the Robert A. Foisie School of Business at WPI. The team devoted 100 percent of their investment to Ethereum on the basis that the platform has the potential to generate revenue streams. In addition, the team highlighted that it could serve as the operating system of partnerships with corporate or government agencies, such as the Federal Reserve, international governments and publicly traded financial institutions, who have all hinted they would be interested in Blockchain applications as a means to reduce transaction costs and improve transparency.

Ethereum-based projects are still springing up

It didn’t come as a surprise that…

Read the full article written by Olusegun Ogundeji on CoinTelegraph.com