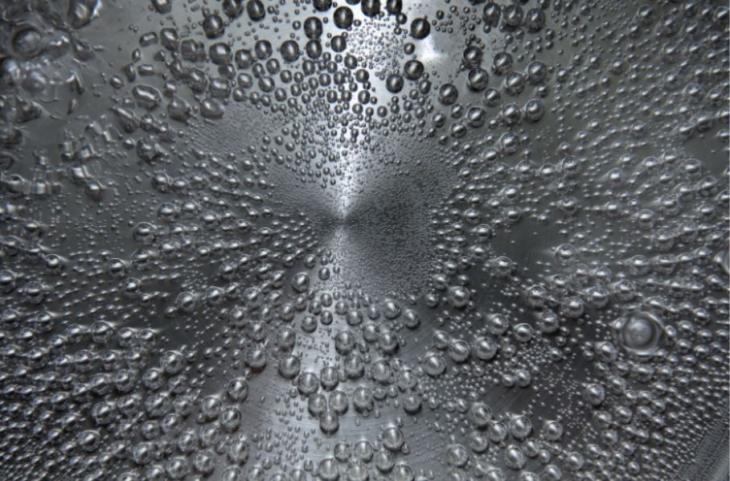 The unintended consequences of the ethereum hard fork continued to mount this week as new problems became apparent due to the ongoing popularity of two competing networks.

A week ago, there was one ethereum, a decentralized computing platform that’s drawn outside attention for applying the cryptocurrency concept to develop new Internet applications. But due to a schism in how people think the platform should work, there are now two ethereum networks (ethereum and ethereum classic), both of which use an almost identical history.

The thinking was one blockchain ‘winner’ would quickly emerge and that the other would eventually fall to the wayside. However, both have continued to exist despite these predictions.

The present conditions have set the stage for “replay attacks”.

Read the full article written by Alyssa Hertig on CoinDesk