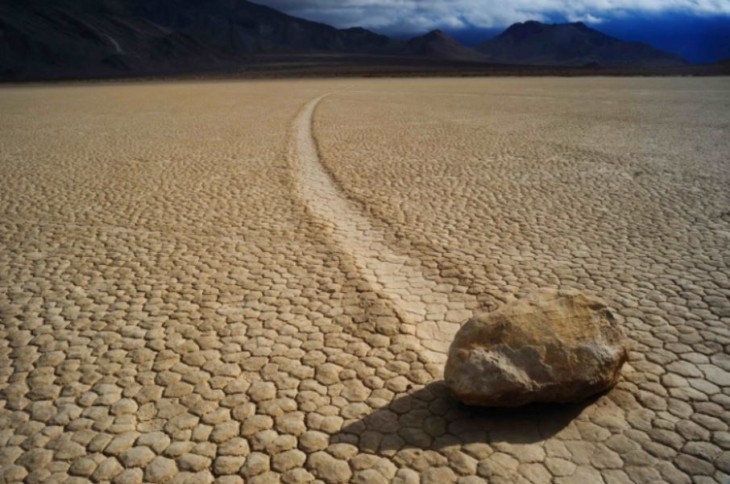 Jacob Eliosoff is a computer programmer and former Wall Street quant who runs Calibrated Markets LLC, a cryptocurrency investment firm with holdings in BTC and ETH.

In this opinion piece, Eliosoff discusses why he believes the ethereum community needs to unite around one implementation of the protocol, and why he believes it should be the version that opted for a controversial fork.

The ongoing ethereum classic drama is yet another illustration of the great irony of cryptocurrency – a technology invented as a way to form consensus keeps facing its greatest threat from the inability of its communities to form it.

In a case like ethereum, which now has two competing versions, ethereum (ETH) and ethereum classic (ETC), not converging will do more harm than converging on the inferior branch.

We’ve reached the point where there are only two realistic outcomes for ethereum: a bifurcated project, confusing users and developers, or convergence on the ETH chain.

During the original fork debate, I saw legitimate arguments on both sides, though no clinchers. I wasn’t an investor in The DAO, which struck me as doomed from the start, and saw no need to rescue its backers. Concentrating 4.5% of all ether in the hacker’s hands wasn’t ideal, but didn’t seriously threaten the network either.

The most common anti-fork argument is that fiddling with the ledger sets a bad precedent. This is true. But how bad? It’s not like if this one sticks, we’re all doomed to a future of hard forks any time the FBI asks or one of the admins loses a few coins.

Whichever branch wins out, this fork has been messy enough that no one is keen to go through another one anytime soon.

I agreed with Cornell researcher Emin Gün Sirer and others that ethereum was a young technology still very much at the dress rehearsal stage. Even if you want a future of 100% self-driving cars, you have to expect the occasional manual override early on.

Many questioned the financial incentives of Ethereum Foundation members who had bought into The DAO, but as Alex Van de Sande wrote, they had a vastly larger stake in ethereum’s success than in The DAO. And meanwhile, there was amazingly little coverage of the fact that the hacker had a $60m stake in stopping the fork!

Even now, the hacker’s stake is worth $7m on the old chain, $0 on the forked one. It would be quite a surprise if he or she hadn’t been pushing ETC behind the scenes.

So, you can argue that ethereum creator Vitalik Buterin forced the fork through, or that ETC is a hacker-backed scam. I’m happy to leave these all-too-typical conspiracies to Reddit.

The fact is that there were many smart, sincere people on both sides of the fork debate, and that none of their arguments either way were overwhelming.

There’s even a sense that July’s fork set a good precedent.

I don’t think anyone disputes that more hard forks will be needed, in both ethereum and bitcoin, better to get the hang of them now while the stakes are low.

Read the full article written by Jacob Eliosoff  on CoinDesk.com