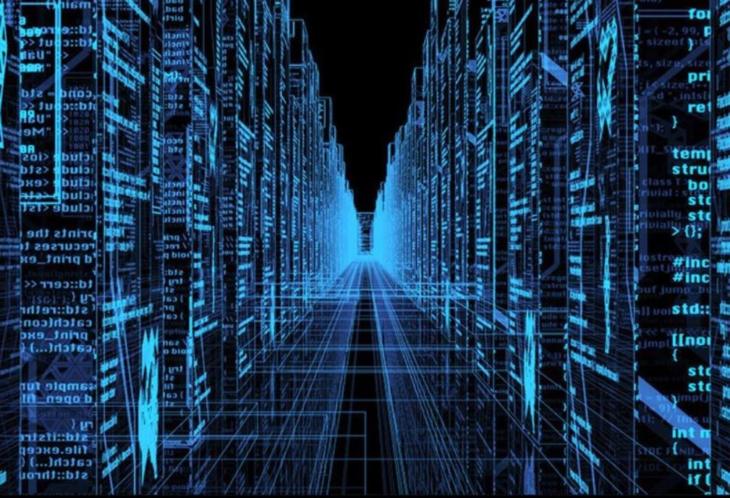 Vitalik Buterin, founder of Ethereum, has laid out an incredibly ambitious roadmap with “unlimited” scalability within two years in a 43-page analysis of blockchain technology and its strength and weaknesses in a public or private setting.

“The long term goal for Ethereum 2.0 and 3.0 is for the protocol to quite literally be able to maintain a blockchain capable of processing VISA-scale transaction levels, or even several orders of magnitude higher, using a network consisting of nothing but a sufficiently large set of users running nodes on consumer laptops.”

Read the full article written by Andrew Quentson on CCN.LA

Related articles from the web