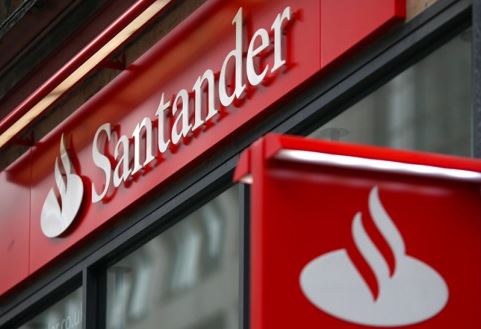 The first use case of the Santander project to back tokens on Ethereum via bank accounts will be micropayments.

Spanish banking giant Santander is making a bold move in the direction of Ethereum by creating a way to tie bank accounts and fiat currency to tokens on the turing complete blockchain system.

Demonstrating this innovation was the bank’s partner within the Ethereum community, EtherCamp, which has been building out the Ethereum Javascript environment for past couple of years, among other things.

The first use case of the Santander/EtherCamp CashEth project is micropayments, so leveraging the agility of the Ethereum blockchain to pay tiny amounts to read newspaper articles with zero fees, recorded on the blockchain.

Roman Mandeleil lead developer of EtherCamp told IBTimes UK: “It’s a way of using a Santander bank account to convert fiat currency into tokens to be used on Ethereum.”

“It gives them a very nice way to do features. One of those is going to be to take dollars, put them in frozen account, and give you an amount of tokens that is backed by this reserve.

Anything that comes close to connecting public blockchains with banks is going to face a ton of regulation. Mandeleil explained that Santander had been working with his team for nine months looking at things like regulation.

“Their legal staff was like – this is going to be difficult. But they got excited and actually start to work with the regulators. They are going to start in one country and you are going to see the system live. There are questions for regulators and we solved some of them, not all of them.”

Mandeleil said Santander has been opening all the APIs in the bank for his team to ensure regulatory compliance. “It’s not easy; it involves IT guys inside banks. They have given us these kind of bridges. We cannot say which country this will be rolled out in. Banco Santander started in Spain but it’s much bigger. They have several options.