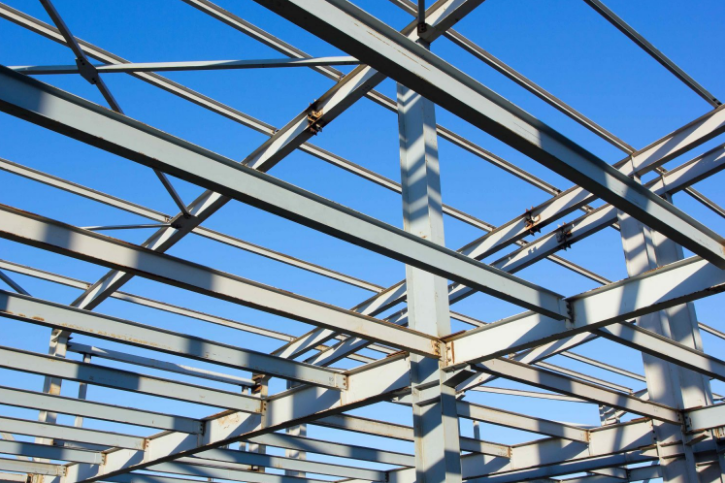 Josh Stark is head of operations and legal at Ledger Labs, a blockchain consulting firm and development group.

In this opinion piece, Stark discusses the nature of blockchain communities, indicating that he believes current “problems” in blockchain governance may need to be better observed before they can be understood.

On 17th June, a critical security vulnerability in an ethereum application called The DAO was used to drain millions of dollars worth of ether into accounts controlled by an anonymous attacker. After a period of deliberation, a majority of core developers, miners and other members of ethereum’s community decided that the best path forward was to hard fork the network to “undo” the hack and return the stolen funds.

The community’s power to revise ethereum’s transaction history has surprised many outside observers who were told that blockchains are, as a rule, immutable.

To the broader market, the inner-workings of the deliberative process that led to this outcome are at best opaque. The decision proved controversial within the community as well, with a vocal minority taking the position that ethereum has betrayed its core principles and choosing instead to support the un-forked network, with the result being that there are now two blockchains that share ethereum as a common ancestor.

“The community” is often in the background of our conversations about ethereum. In any discussion of ethereum’s ability to provide settlement finality, it’s a necessary caveat: in two pieces from earlier this year, both Tim Swanson and Vitalik Buterin articulate that, ultimately, it is the community’s economic consensus which determines which chain is legitimate. More broadly, any conversation about ethereum’s future potential relies on the implicit promise that there will continue to be a productive community of talented developers working to maintain and support the project.

But for the most part, the community is treated as a black box. We know it is important, we believe that it works, but we rarely look too deeply at what makes it so. When our community functions as we expect, we congratulate ourselves, as we did when we successfully hard forked into Homestead. When someone else’s community struggles, as bitcoin has with the divisive block size debate, we point to it as a sign of inevitable moral failing.

There have already been suggestions for how the ethereum community could better manage future situations like the DAO hard fork. But too often these require creating formal rules or governance structures which are impractical in a decentralized community.

Rather, our solution should begin by looking at what works today, what doesn’t, and by finding practical ways to make incremental improvements.