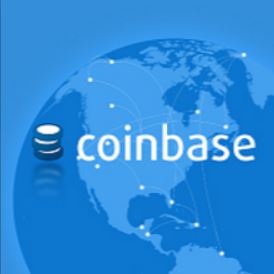 It’s been an exciting few weeks in digital currency. Ethereum went through its hard fork, and Coinbase finally announced support for it. I think it’s safe to say we underestimated the attention that the minority chain would get as a result of the hard fork. This meme made the rounds today on reddit, poking fun at my tweets, which I have to say was pretty well done 🙂

I thought it might be interesting for people to see some of the behind the scenes of how we thought about the hard fork, both before and after it happened.

Leading up to launch

The Coinbase team had been hard at work for a number of months, getting ready to launch support for Ethereum. And our original launch date was set to be July 19th, 2016.

As we got closer to the launch date, it became clear that Ethereum was planning their hard fork right after that (on the 20th). Originally, I was all for launching on the 19th. I was ready to get into the Ethereum game as quick as we could (I felt like we were late), especially if we could find a safe way to operate through the fork. But based on the advice of the team (Charlie Lee in particular) we decided to push the launch until after the hard fork to be safe. This turned out to be a good decision (which I’ll get to later).

Read the full article written by Brian Armstrong on Medium.com