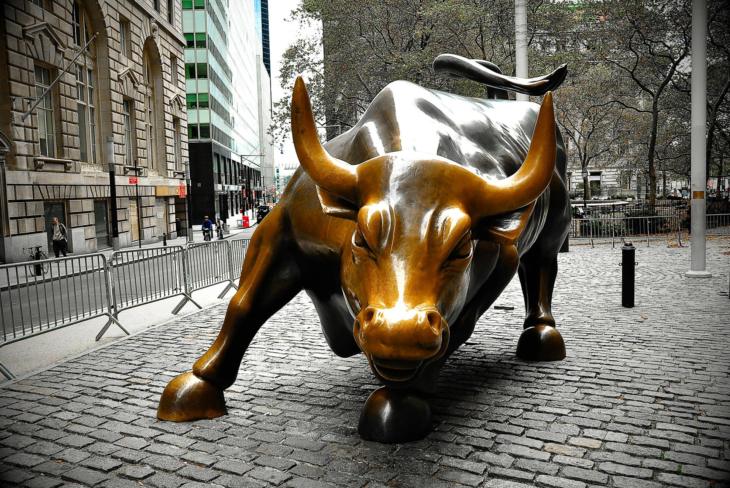 Goldman Sachs, UBS, Credit Suisse, Deutsche Bank, Morgan Stanley and 38 further major banks have meanwhile joined the club. Basically every major global bank is part of the consortium of R3, a blockchain technology company headquartered in New York that has advanced to be the world’s leading research and development platform for banks and other financial institutions. But how come blockchain technology, a technology that had been despised as some kind of gimmick for the financial industry for long receives such attention all of a sudden?

Jamie Dimon, CEO of JP Morgan Chase mentioned in a recent interview: “you all have read about bitcoin, merchants building their own networks, PayPal and PayPal look-alikes. Payments are a critical business for us – and we are quite good at it. But there is much for us to learn in terms of real-time systems, better encryption techniques and a reduction of costs and ‘pain points’ for customers.” He further said that JP Morgan had “a study group on this whole thing. I think most of the banks do at this point.”

A blockchain is a decentralized public data structure that allows to create a digital ledger of transactions, agreements or contracts and share it amongst a distributed network of computers. All confirmed transactions are included in the block chain. Anything that needs to be independently recorded and verified can qualify for the use on a blockchain. The big difference to conventional data storage is that the blockchain is public and distributed across thousands of computers around the world, it is therefore harder for hackers to attack it.

There are numerous possible applications banks and R3 are researching on and testing. Smart bonds which automatically pay out at given intervals or instant international money transfer are just two of them. Goldman Sachs and a Chinese investment firm invested USD50m in Circle Internet Financial, a start­up that has been backed by Accel Partners, a leading global venture capital invest

or. The company is using blockchain technology to improve consumer money transfers. The idea behind Circle is to make international payments as easy and fast as sending text or an email. Its digital wallet works on bitcoin, but also allows users choose to receive money in dollars.

Simon Taylor, vice-president of blockchain research and development at Barclays recently said on an interview with BBC that banks would be doing very similar things to each other, even though they competed. “They basically keep our money safe and a big computer keeps track of who has what. But getting these computers to talk to each other is remarkably complex and expensive – the tech is getting a little old,” he says.

Blockchain technology such as Ethereum could boost efficiency in banking processes, speed up transactions, reduce a manual processing and remove the need for middlemen and therefore reducing cost. The technology and its applications are still at the very beginning, but banks have well noted the potential to transform its industry. Today, all of the major banks are engaging in research on blockchain technology.

More on this topic:
We also recommend to read “How blockchain tech could change the way we do business” by Matthew Wall on BBC 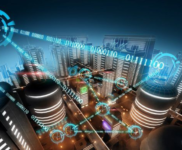 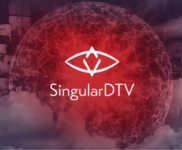 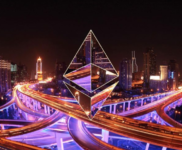 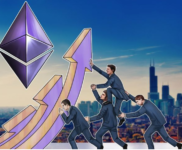 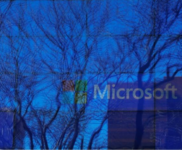 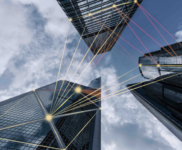 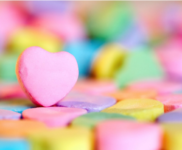 Zcash + Ethereum = ♥: Why Two Blockchains Are Evolving Together 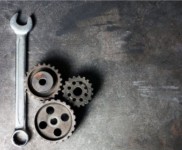