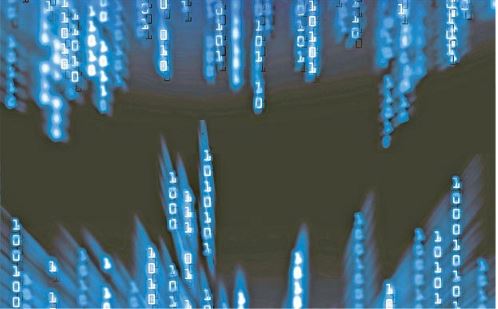 From big companies to governments, the ability to censor what we do online is about to get a lot harder

We think of Facebook, YouTube and Twitter as public utilities, a sort of digital commons. Partly because we’ve got used to it all being free, partly because it’s where the debates of the day are now publicly thrashed out. Social media is now part of our political and cultural furniture – exciting, raucous and noisy. Subsequently, we imagine it’s neutral and apolitical. Empty “platforms” to be filled with our clamourings.

This is nonsense, of course. Social media platforms are public in the same way that a shopping centre is. It looks and feels it until a security guard chucks you out for leaning over the railing, at which point you realise you’re on someone else’s private property. Take Facebook, with its 1.35bn monthly users. The company pays for and owns the hundreds of thousands of servers that host all of our inane content, not to mention the army of engineers and programmers required to keep the thing running. That’s why Facebook allows companies to target adverts at us based on the things we post – it means we don’t have to pay for it.

Read the full article written by Jamie Bartlett on The Telegraph