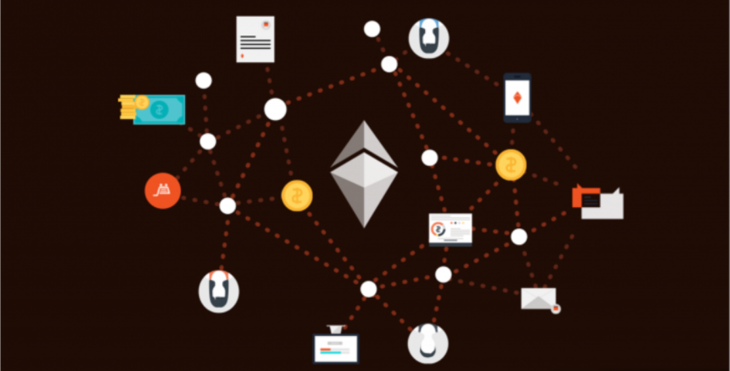 Imagine a company or service that isn’t controlled by any single individual, board or other central entity.

Known as a decentralized application, or ‘dapp’ for short, the concept has been one of the more novel ideas to emerge from the blockchain community. Armed with self-executing smart contracts, proponents of the technology have envisioned ways to replace everything that today requires a centralized leadership, from businesses and services to governments.

In some ways, bitcoin could be considered the first dapp, as it is fully open-source, rewards contributors, runs without a central authority and uses blockchain technology to help facilitate its continued use case as an online currency.

Next-generation innovators are now seeking to apply these same principles to a variety of online services they believe could be built in the dapp format, armed with a little effort, know-how and the will to charge forward into the unknown.

Although a new field, dapps are growing in number and many now exist in various stages of completeness, from concept to working prototype and functional platform.

Ethereum‘s decentralised blockchain and its native digital currency Ether are proving perhaps the most widely used tools for dapp building, as its network is specifically built for the purpose and the Ethereum Foundation, its trade organization overseeing development, runs regular ‘hackathon’ events to promote new decentralized applications.

But what can you do with a dapp?

For this feature, CoinDesk casts its eye over the current offerings and picks out seven of the more interesting projects being developed using the Ethereum blockchain.

Find out about the 7 hottest decentralised apps directly on CoinDesk and read the full article written by Daniel Palmer on coindesk.com