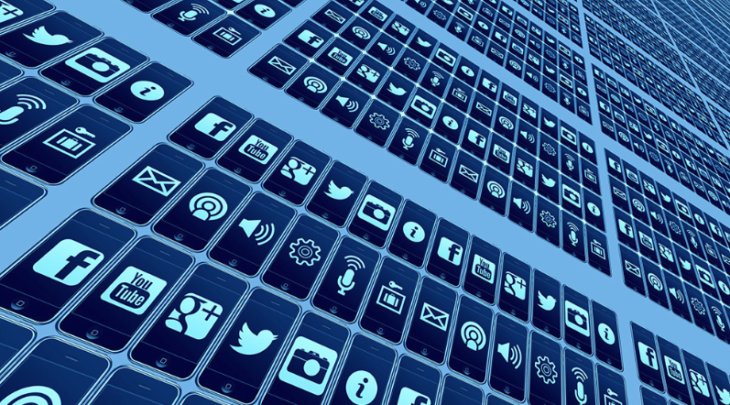 From socializing to hailing a cab to finding our way around, there’s an app to help. Now, there is a new and improved model that is revolutionizing the way we build scalable applications called a DApp, or decentralized application.

David Johnston, CEO of the DApp Fund, predicts in his white paper that “decentralized applications will someday surpass the world’s largest software corporations in utility, user-base, and network valuation due to their superior incentivization structure, flexibility, transparency, resiliency and distributed nature.”

What Is a DApp?

A DApp has four characteristics. It must be open source, with all changes made by a majority consensus of the user base. Data must be stored on a public blockchain to avoid a central point of failure. There must be a cryptographic token, referred to as an App Coin, to access the application, and these tokens must be issued according to a standard cryptographic algorithm acting as a proof of the value to nodes that contribute to the application.

Bitcoin is an example of a DApp, as it is an open-source token and uses the blockchain, a peer-to-peer and public distributed ledger, to form a trustless system. In fact, Bitcoin is the most…