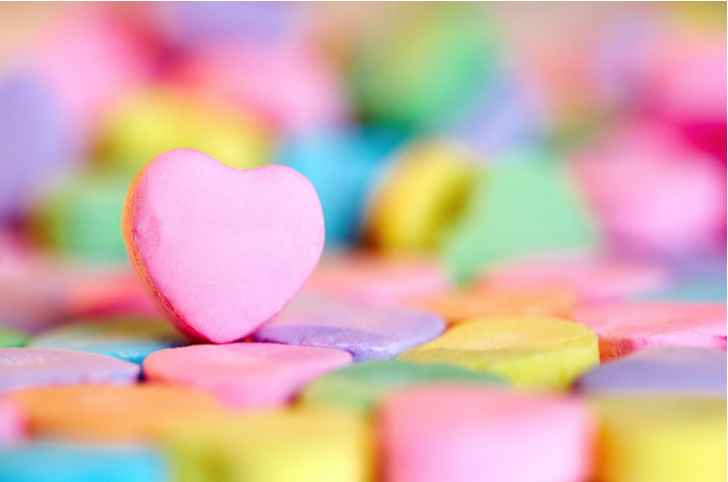 The blockchain world can feel unfriendly and uncollaborative at times, with supporters of competing technologies often criticizing each other professionally (and personally).

But, it isn’t all competition. Progress on incorporating Zcash‘s anonymity into ethereum serves as a reminder that there’s more going on than just Twitter and Reddit in-fighting, and further, that there’s an ongoing, fragmented effort to make major blockchain networks more compatible.

So far, the two blockchain networks have at least three publicly-known, semi-official projects. (Some smaller examples are that ethereum creator Vitalik Buterin is an advisor to Zcash, and that Zcash creator Zooko Wilcox went so far as to put a heart in the title of his Devcon presentation).

Zcash CTO Nathan Wilcox described the projects as the inevitable result of an organic interaction between developers in the cryptocurrency space.

He explained that, in his view, many cryptocurrencies offer unique value.

“These systems can adapt and adopt improvements from the others, but there are always going to be trade-offs that distinguish them,” he said, using bitcoin, ethereum and Zcash as examples.

On a sociological level, the sentiment bucks the trend toward blockchain “maximalism”, or the idea that the technology is a winner-take-all competition.

Wilcox said he believes that it’s better for everyone if it’s easy to move between major chains.

“By enabling smooth interaction between them, we connect the whole network of users in a way that still allows individual users to use the trade-offs best for them.”

One project is effectively trying to combine the technologies.

The idea behind Zcash on ethereum (ZoE), an informal initiative, is what it sounds like: adding the technology behind Zcash to ethereum. (It started as “baby ZoE,” grown from a Cornell bootcamp last summer).

As you’ve probably heard, ethereum’s main advantage is a more flexible smart contract language, allowing developers to write nearly any self-executing program they want. Meanwhile, Zcash is unique in that it uses zk-SNARKS, cryptography that hides senders, receivers and the balances of each address.

It’s worth noting that Hawk is another initiative with the same goal of privatizing ethereum transactions, although it’s a more formal research paper, and the technical implementation is different.

On one hand, although blockchains are generally launched to allow users to take advantage of new features, the goal here, interestingly, seems to be to make blockchains more like each other.

As Wilcox noted, the expectation is that the two projects will continue to have trade-offs.

Ethereum’s Christian Reitwiessner, who’s been leading development of the ethereum smart programming language, Solidity, was one developer to pick up the baton from there.

The ethereum project emphasized incorporating zk-SNARKS from the beginning, he said, and that was one of the “driving forces” for him getting involved in ethereum in the first place.

More recently, he had an opportunity to explore them in detail to see how they could use the tech for ethereum’s smart contracts, publishing a long blog post on their mysterious inner-workings in December. Soon after, Zcash engineer Ariel Gabizon suggested that they try to build something in Berlin.

Read the full article written by Alyssa Hertig on CoinDesk