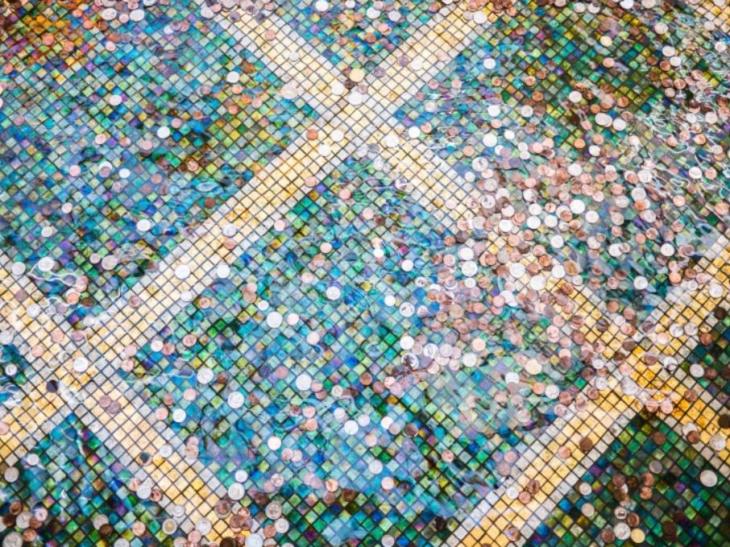 Micropayments have long been one of the most hotly-anticipated use cases for bitcoin, but similar tech may be coming soon to Ethereum, the decentralized blockchain network that has recently rejuvenated outside interest in the cryptocurrency space.

While payments that cost fractions of a cent have historically been prohibitive on the Internet, supporters of the use case believe it could one day enable everything from alternative ways of paying for art and journalism to promoting tipping on social media.

Market observers have forecasted that there could also be a lucrative market for the businesses that enable this future. Financial services firm Wedbush Securities, for example, has predicted bitcoin micropayments could be a $925bn market by 2025.

One of the earliest projects seeking to use the Ethereum platform for micropayments is Raiden Network, spearheaded by developer Heiko Hees, founder and CEO of Brainbot, a German-based smart contract and blockchain consulting company.

Hees believes the Ethereum network could prove to be the biggest enabler of micropayments, and that such transactions would cost less than they would on the bitcoin blockchain and be settled faster. A common annoyance for users of bitcoin, is that blocks on the network take 10 minutes to be processed, and to complicate matters, the standard practice by those who use the blockchain is to wait six confirmations until considering such transactions settled.

Ethereum, by contrast, has set its target on 12-second block times (though current block times are closer to 15 seconds), presenting perhaps the most notable possible solution.