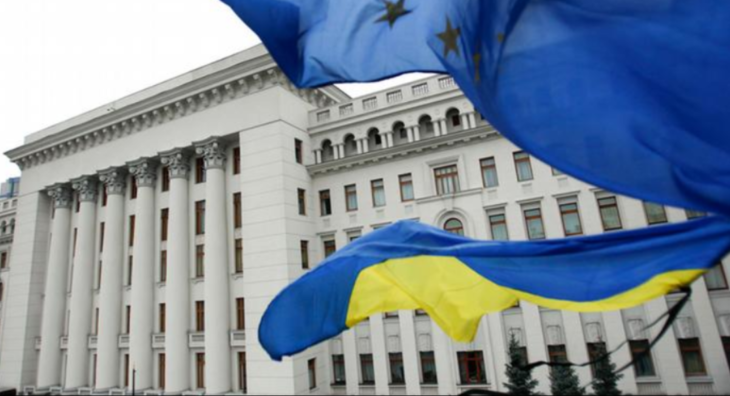 A group of Ukrainian officials signed a memorandum late last week to move multiple levels of elections to the Ethereum blockchain using E-vox, a platform developed by a group of companies including Ambisafe, Distributed Lab, and Kitsoft. The goal of this memorandum is to create “a decentralized, transparent and accessible system for group decisions making [sic] via blockchain-based instruments” for political primaries, elections and online petitions or referenda.

This new platform could serve as a beacon of transparency and accountability in a polarized country ravaged by the “Revolution of Dignity” a series of protests against corruption, voter intimidation and direct electoral fraud that occurred in February 2014.

The list of signatories includes the head of the state…